Web page controlled LED strip is like the “Hello world” of IoT. In this post I will be detailing on the procedure I followed to set it up. The schematic of the project will be as follows: So when we click a button on a web browser we can turn the led strip on or off using a relay which we control using the ESP8266 board. 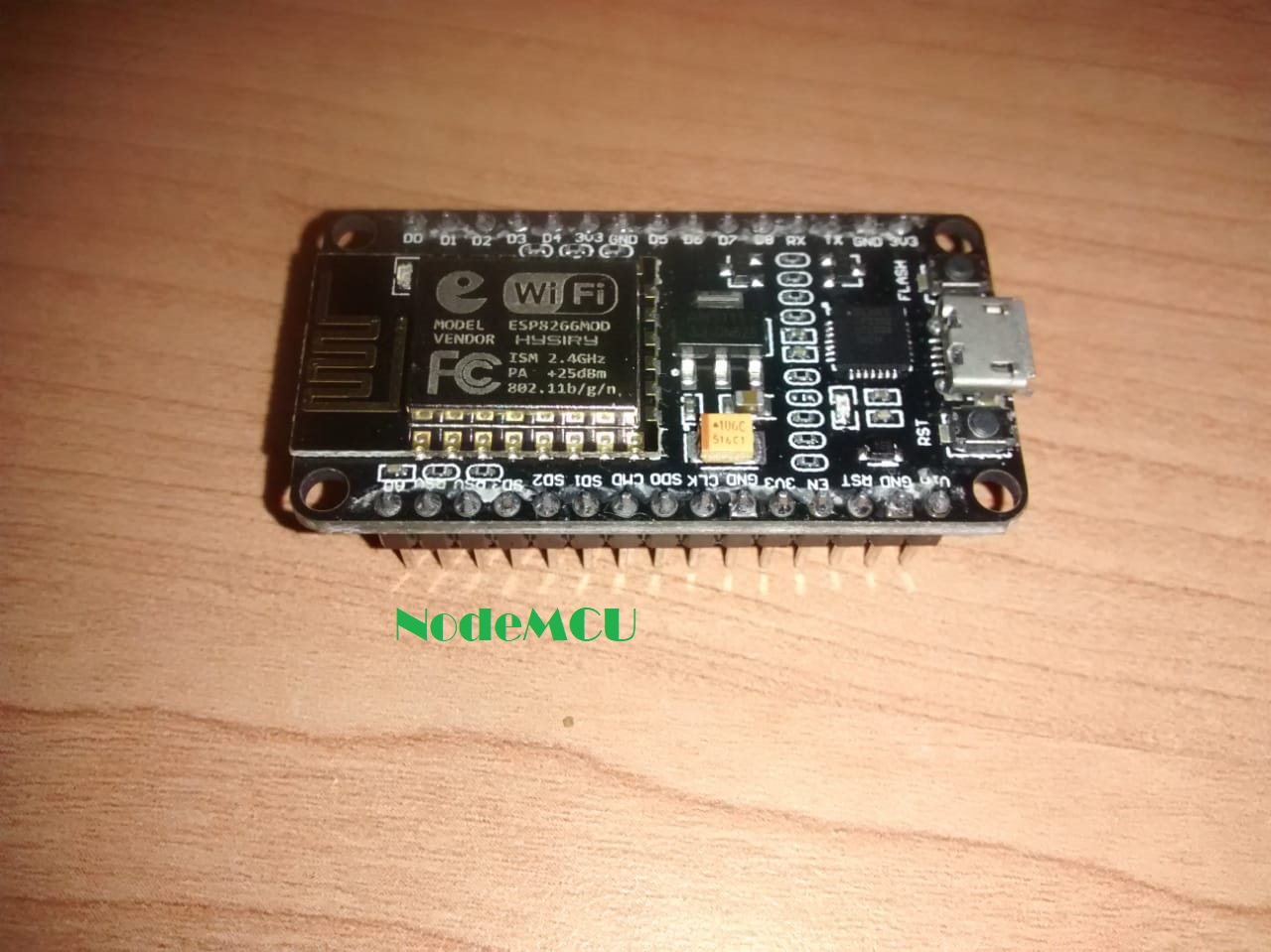 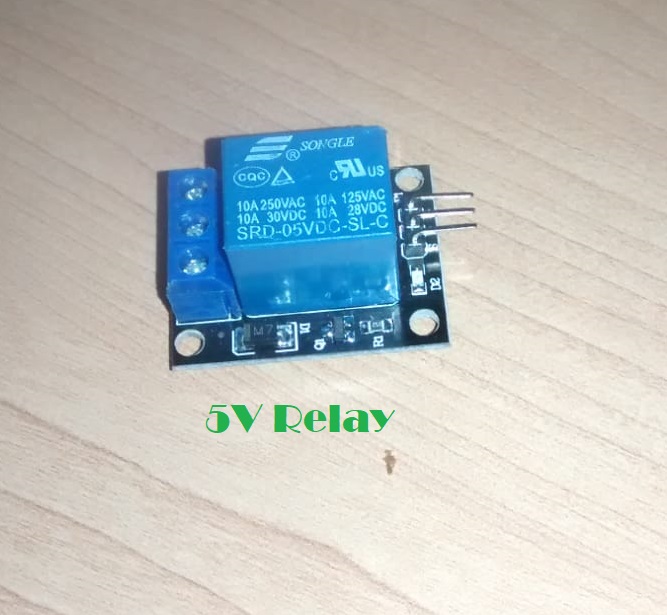 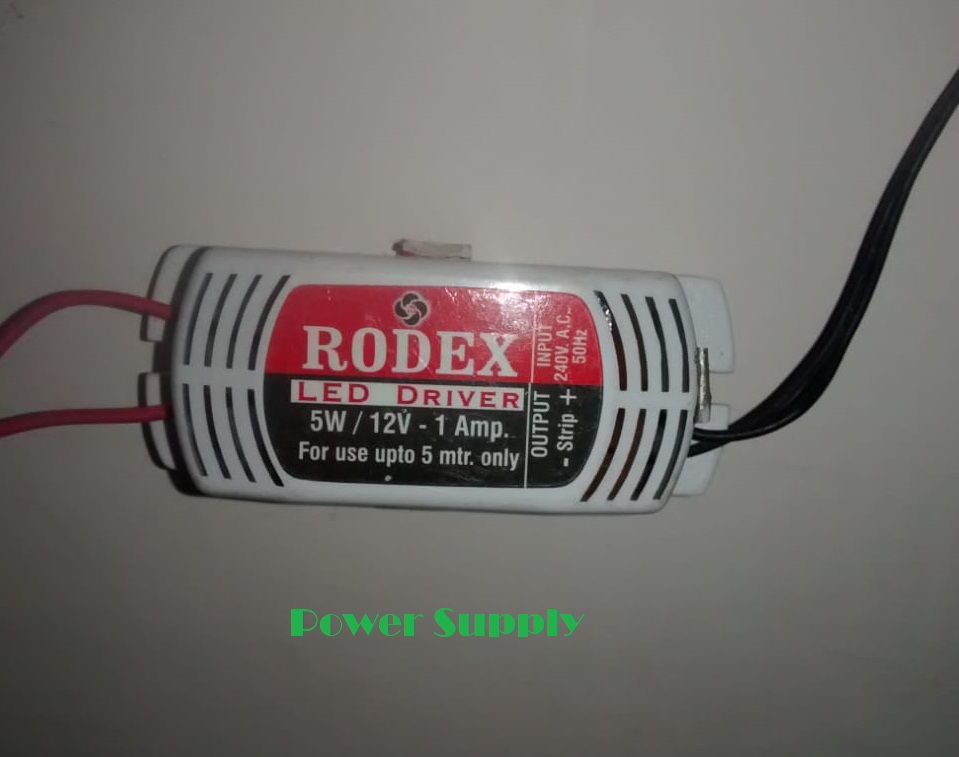 [Note: some board come with CH340G chip in which case you dont need to follow this step.] The code for the nodeMCU that I have uploaded is here . Replace the line

with whatever SSID and password you want to put.

When u have successfully built your connection and the code, you have to upload the code into the NodeMCU by using a micro USB.

Now, go to Tools > Board > ESP8266 Modules and you can see many options for ESP8266. Select “NodeMCU 1.0 (ESP-12E Module). Next, select your port ( the same one you saw in the device manager previously ). If you cant recognize your port, go to the Control Panel > System > Device Manager > Port and update your USB driver.

Now upload the code to the board. 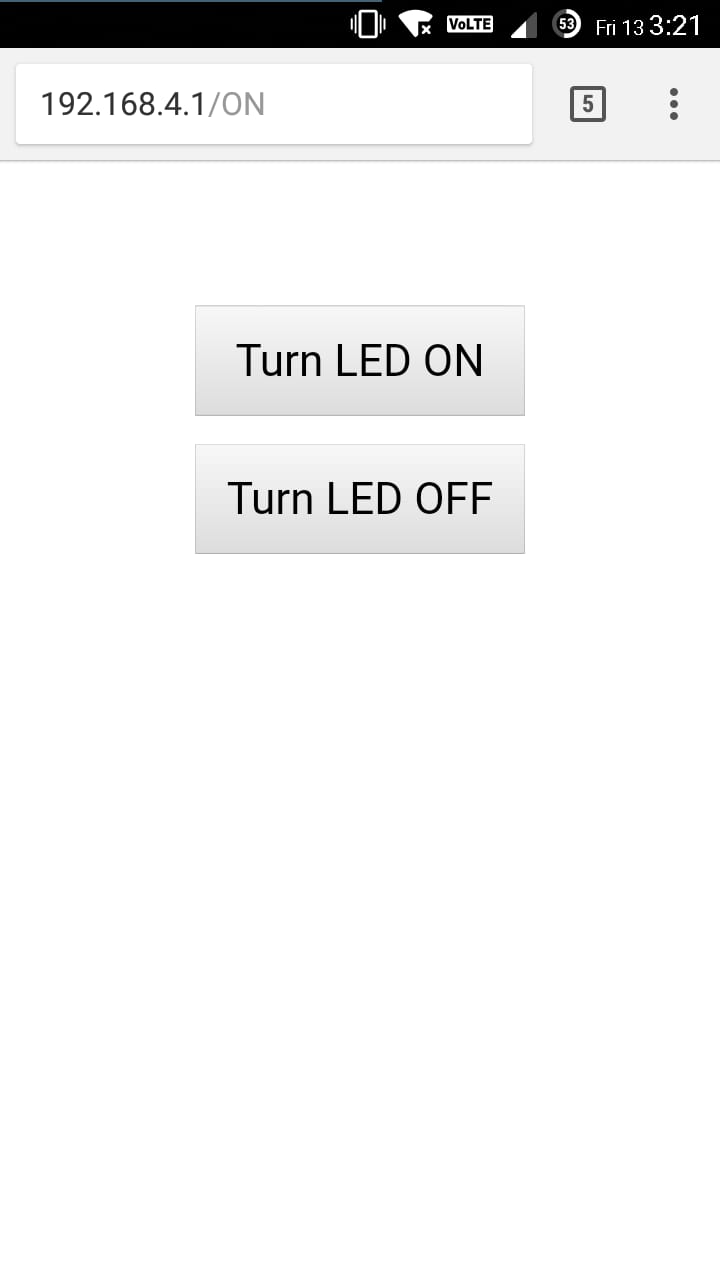 Now that we know our code and setup works let’s connect the relay to the led strip power source as shown in the figure in the outline section.

We can add more feature to the project such as making it connect to a wifi router so that you can access the LED strip from anywhere in the world. We can convert this project to use the barebone ESP8266 and FTDI programmer. We can use the power supply of the LED strip to power the ESP8266 (Not recommended since most LED power supply have high AC noise as I found out in my case and hence can damage the ESP8266 board).Add more devices for the ESP to control and much much more! All that